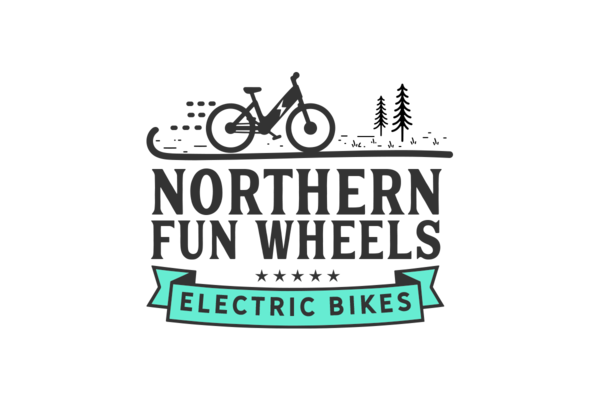 Open by Appointment - please email info@northernfunwheels.com or book an appointment though Facebook here. Thanks!

“The idea to start Reid came about in 2008 after I went to buy a bike to get some exercise. I was shocked at the price I was quoted in a number of bike shops. This got me thinking about creating my own brand of bikes that were high quality, looked great and most importantly, was great value, to get more people cycling. I figured if I was shocked at how expensive bikes are, there must be a lot of similar minded people out there that also wanted a better option.” James Reid, Founder.

From this, Reid was born. Within just a couple of years, there were Reid stores in Melbourne, Sydney and Brisbane. They offer high quality, great value bikes to Australian consumers.

In 2013, after continued growth, James promoted Rob Akam to General Manger to help him take the business to the next level within Australia. Initially, Rob joined Reid in early 2012 as Sydney Store Manager after moving to Australia from the UK. Instantly, Rob and James clicked with the same passion and vision for delivering a great product at a great price. From here, a Senior Management Team was formed. Then, Reid continued to thrive in a competitive retail landscape in Australia.

Later, missing their families, Rob and his wife decided to move back to England late 2014. With James’ support, Rob decided to pursue his vision and belief that Reid was strong enough to sell in a competitive international landscape. With support from the Australian team, he reached out to distributors around the globe. The brand resonated with many of them. From there, Reid took on average 5 distributors per year, grew the international team and grew the range. Now, Reid is a truly international brand with head offices in the UK and Australia.

Ten years later, still with the same taste for disruption, passion for making great quality products and giving people the freedom to move, Reid continues to carry the initial vision set out by James. At present, Reid is available across the world in over 20 countries, through over 600 retailers, and still thrives in Australia with stores in all major capital cities. Learn more about what makes the Reid brand different below. 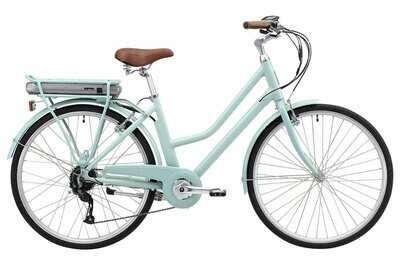 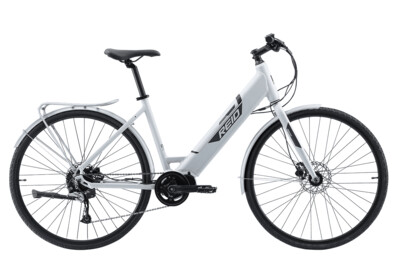 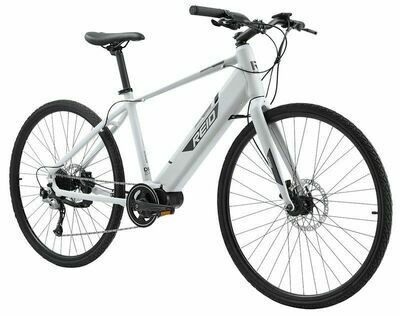 Northern Fun Wheels is here for you!  We are a small, family owned and operated local shop with a wide range of brand names for you to choose from. We understand choosing an e-bike can be a daunting process and we strive to make it an easy, informative and FUN experience.  Stop by for a no pressure test ride or just to say hello.  We truly look forward to assisting you.

We recently bought 2 Bintelli electric bikes. The owner Ed, was so knowledgeable and very friendly and so easy to work with. He really took his time and never rushed us. So far we love the bikes and would recommend Northern Fun Wheels. You won't be disappointed. Thanks again Ed.

Shirley S.
Recent Customer
Great place! The owner was such a pleasure to deal with and he even went out of his way to accommodate our needs as we drove from far away! Definitely 2 thumbs up and 5 stars all the way! And our purchase was great as well. Great quality and our son couldn't be happier. Dad too! 😊